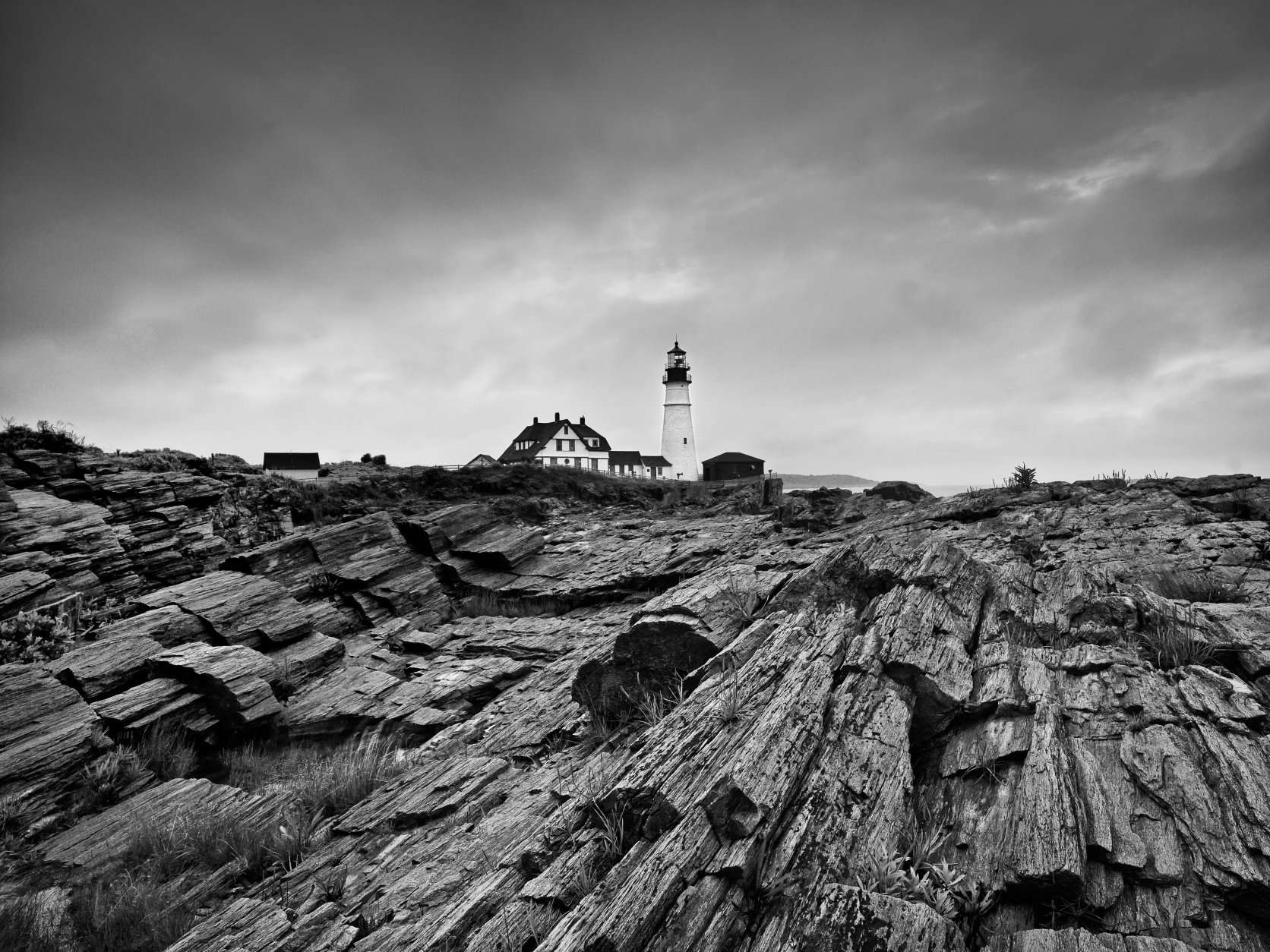 A World of Hope and Fear

“Hope” and “Fear.” These two words have distinctly different connotations, yet in a lot of ways, the two words are inseparable. Fear makes us want to hope for something better, while at the same time, hope allows us to cope with fear. Without fear, we would never know hope but, of course, without hope, we would have no need to fear (though I would not want to live in a world without hope). Fear arises from the realization that our hopes may not come to pass. Whether it is a primal fear of injury or death, or fear of failure and missed expectations, the core of that fear is based on hope. We hope to not get injured, or we hope that all our expectations will be met. We fear what will happen if our hopes fail us.

This odd symbiotic relationship between hope and fear is ultimately what drives us forward, but it also defines who we are as a person and how we interact with the world around us.

Which side are you on? Are you defined and motivated by hope or by fear? Oddly enough, it seems that people are predisposed to want to hope but we have learned to act out of fear. We all hope not to get sick, but we only go to the doctor (act) when we fear that we are sick. We all hope never to get robbed but we only purchase a security system if we fear being robbed. How often do we run our daily lives in the same way? We always hope to be successful but often times, we only act when faced with an inevitable fear that we may not succeed.

How much better would our lives be and how much more effective would we be if we acted based on our hopes rather than consistently reacting to our fears? Most of us walk around feeling completely overwhelmed and depleted at least half the time. This is because most of us are motivated by fear rather than hope. But we can learn to recognize and change this.

As I already mentioned, fear causes us to react. A reaction is a defensive move. For those of us that motivate ourselves through fear, we see the world as a dangerous place, people as obstacles (or tools), interruptions are always seen as negative, and time always seems to go too fast. We can be untrusting, shrewd, and prone to defensiveness. On the other hand, those few that have learned to be motivated by hope have a completely different outlook. For one, they have a natural calm about them; they appear to always be in control. That is because they are acting on their plans, rather than reacting to the world around them. Hope allows us to find the positives in all people, to see interruptions as new opportunities, and to measure time by quality rather than quantity.

Some may be asking what this “hope” is that we are supposed to live in. The world is a dark place and seemingly getting darker. For some of you, the word hope could quite honestly stab you in the heart. I understand. Hope can seem very hopeless (even for those of us who have faith). What is there to hope in? The Bible states that the Lord has plans for you, plans to prosper you and not to harm you. God wants to give you hope and a future (Jeremiah 29:11).

Let’s face it: we can talk about hope all we want, but our hope can only take us so far. We can hope in ourselves, we can hope in the kindness of a stranger, shoot, we can hope in luck. But, how far will our hope take us? Eventually, we will tire; eventually, our hope will run out and give way to fear. However, Christ invites all of us who are weary and burdened to come to Him. He tells us that he will give us rest  (Matthew 11:28). It is so easy to forget this. Even as a Christian, I struggle with feeling alone, stranded, and exhausted. Jesus tells us that His yoke is light (Matthew 11:30). That means that if we put our hope in Jesus, He will prosper us with rest and a light burden. He has a plan for us. However, oftentimes our own plans get in the way. Those that are weary and burdened have strayed away from God’s plan, or at least have stopped putting their hope in Christ and have turned, instead, to their own hope and their own ideas of success and prosperity.

Chose the Hope Found Only in Christ

Above, I asked the question: “are you defined and motivated by hope or by fear?” The next obvious question is what will you put your hope in?  Yourself, who you know to be flawed and motivated by fear, or Christ who came to give us all everlasting hope? Hope is a powerful tool and a powerful motivator, but it is only as powerful as the vessel that we put it in. Ultimately, we can believe in ourselves (how’s that working out?) and our own hope, or we can accept the hope found in Christ, a hope that is greater than ourselves.