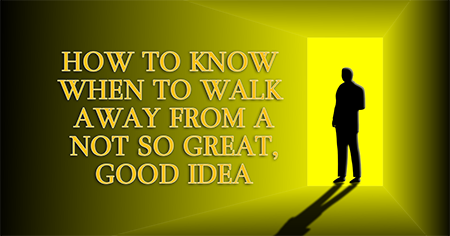 How to know when to walk away from a not so great, good idea

How to know when to walk away from a not so great, good idea

Have you ever felt the sense of comfort after accepting defeat and walking away from a dream or goal that had been plagued with bothersome issues and hiccups? Perhaps you were relieved because the idea of actually accomplishing the goal was scary, or perhaps you were just ready to stop fighting and needed some rest. Trust me, I know the feeling too. Sometimes the pursuit of a goal can be so tiresome that coming to terms with walking away from it feels more like a victory than a defeat. You sigh a deep sigh of relief, “That’s over, you don’t have to worry about it anymore.”

Usually, at this point, we also begin to justify our defeat, to turn it around as if it really were a good thing. We tell ourselves that it frees us up for more important things, or now we can focus on more productive pursuits. Maybe we tell ourselves we did it for a loved one who needed us. Sometimes these justifications are accurate. There are some cases in which the best option is to walk away. After all, not all good ideas turn out to be that great.

I can’t help but look back at all the things I have walked away from with a clear justification in my head. Some of them were good calls, but others were just excuses for not wanting to work hard or face tough decisions. So how do you know the difference? How do you recognize a bad idea that needs to be jettisoned versus a good one that needs your full dedication, no matter how hot things get?

I do think that there are a few key differences or signs that can help us tell the two apart.

The not so great, good idea. 9 times out of 10 we come up with these ideas during a brainstorming session, whether by ourselves or with colleagues and walk away feeling great until we start putting some more thought and research into the idea. We quickly come to the common-sense conclusion that the idea would not work, or at the very least, is not for us.

The other 10% of these not so great ideas are exposed later down the road. Perhaps we put a lot of time, effort, maybe even money into it but no matter what we do, the idea just won’t grow. These ideas are harder to let go because we are invested in them, but at some point, we just have to cut our losses and move on. The key is that we really did put a lot of effort into it and gave it our best shot. We may walk away with our pride hurt, but it was the best big-picture decision and we will soon get over it, as the next great idea comes along to test.

The great idea we run away from. These can be harder to spot because we want to justify our retreat by categorizing it as a not so great, good idea. The difference here is our reason for walking away. Did we turn at the first sign of trouble? Are we just trying to avoid anything that will take extra work or a long-term commitment?

Often times, these ideas will get some traction right out of the gate, but soon the full scope of implementing the idea becomes overwhelming. We start looking for reasons why the idea would never work before we ever give it a good run.

The other key indicator that we are running away from a great idea that got hard is that we can never truly let the idea go. It stays with us and tags along to whatever we are doing. We still talk about it, dream about it, but never act on it. These are the times when we need to step back and reevaluate our motives.

These are the times when we need to tell ourselves to buck up, roll up our sleeves and get to work no matter the cost. Why? Because oftentimes the things that scare us the most are the very things that we were called to do. They scare us because it is real, it is something that we have to face, and we know we should not run from, no matter the cost.

Mark Zarr is a writer, graphic designer, and a marketing and communications consultant who works with businesses, churches and non-profits to improve their branding, marketing, and communication strategies. Utilizing his 15 plus years of business management, marketing, and design experience he helps organizations of all sizes grow and achieve amazing results by standing out from the crowd through great design. He has an MBA from Liberty University and is an Adjunct Professor of Marketing and Business for Boise State University and Pueblo Community College. He currently lives in Colorado with his wife, Rachel, and their two children. 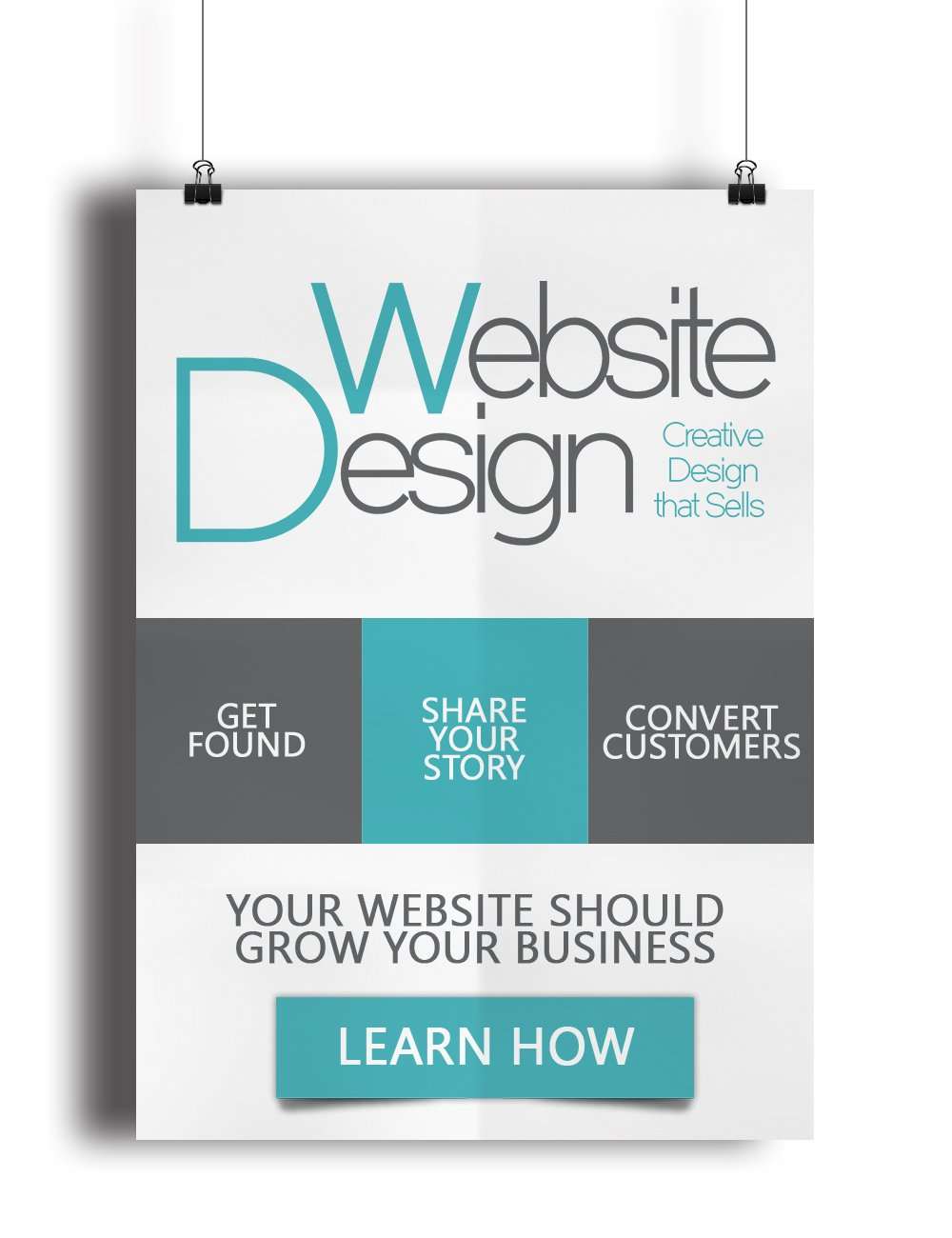 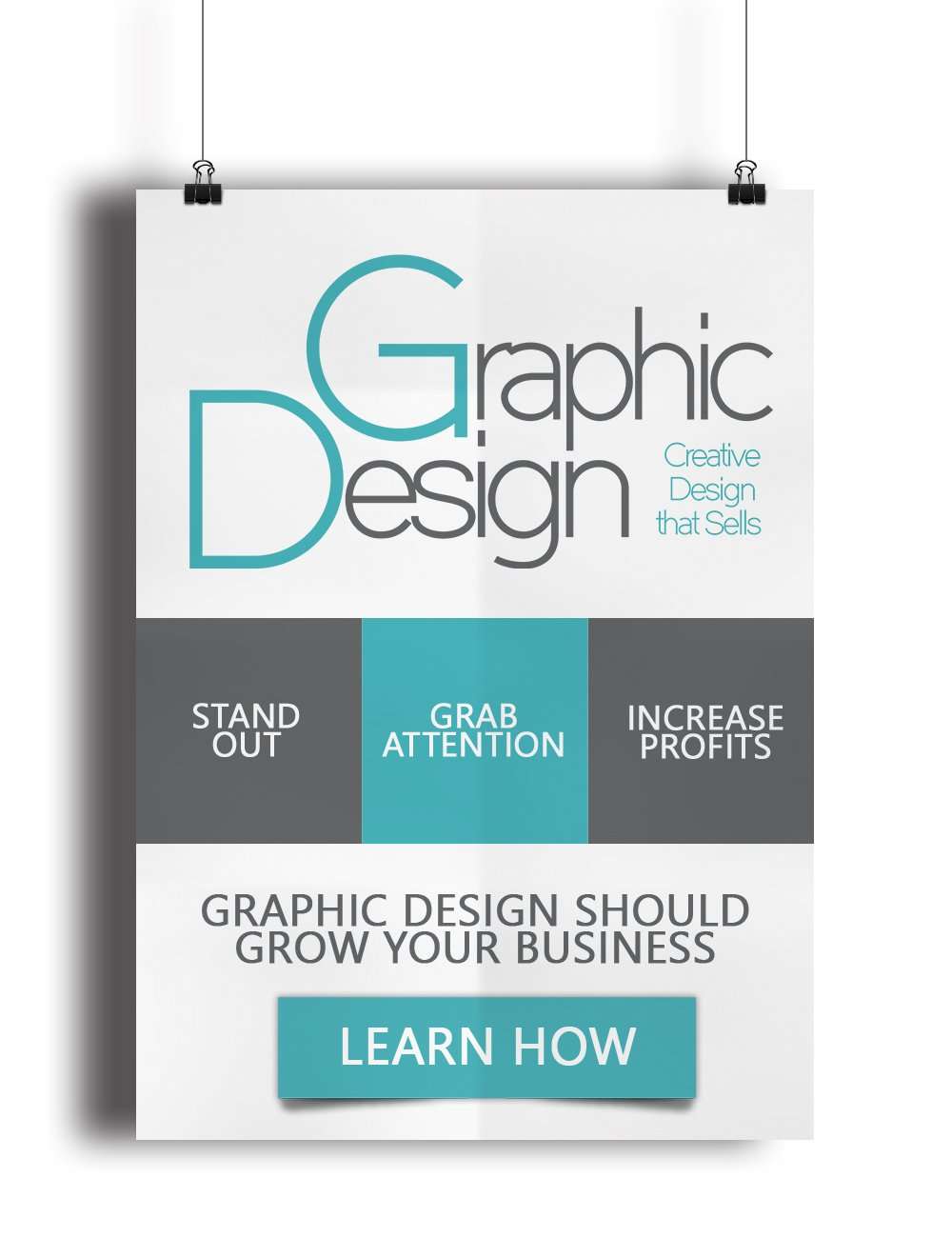