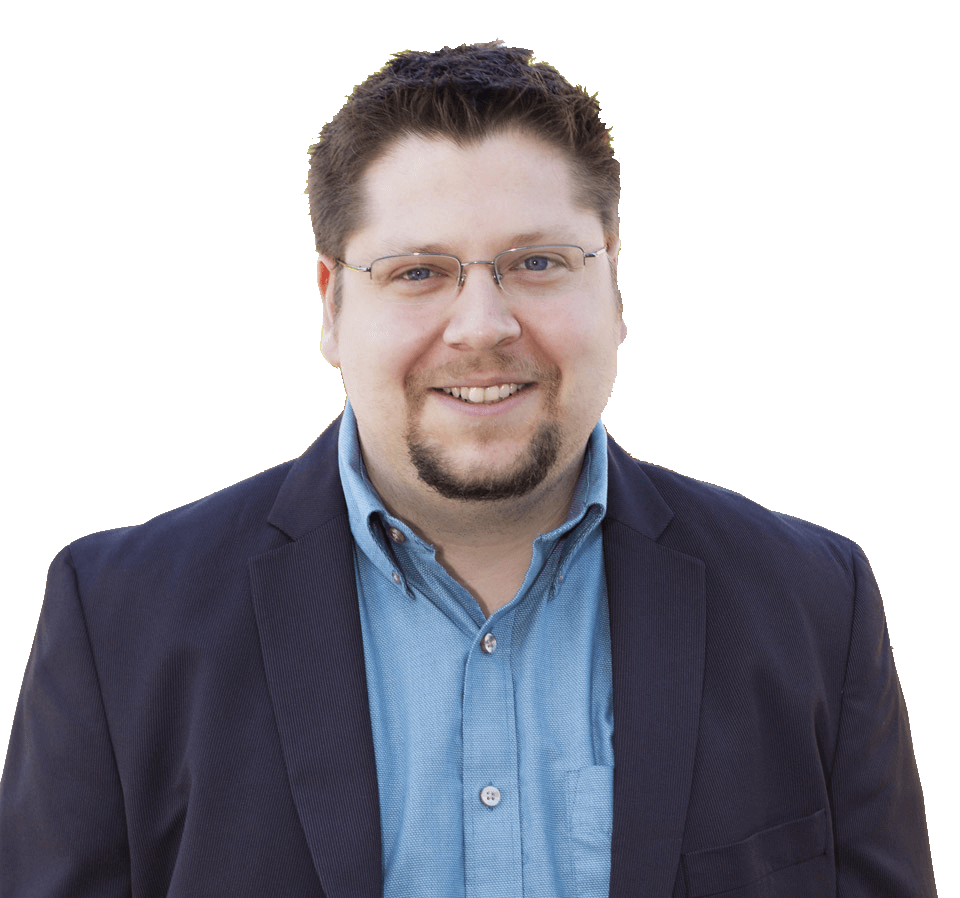 Exploring the realities of life & business in the 21st century 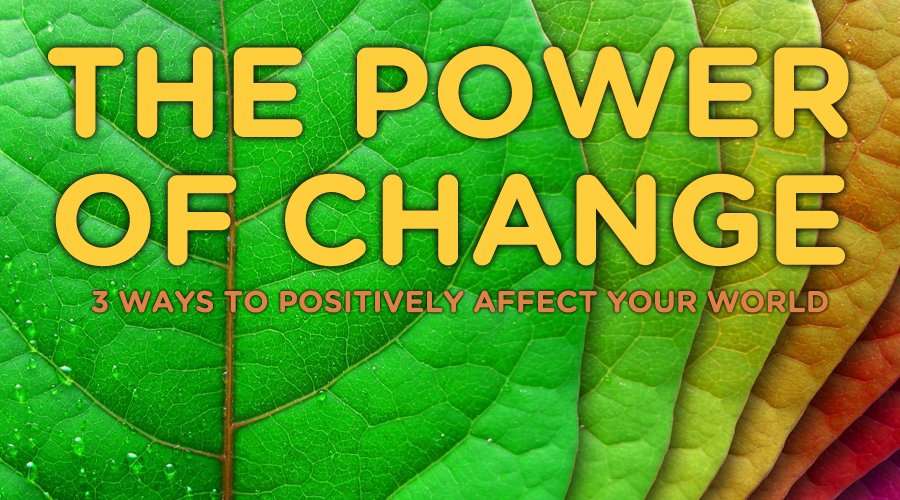 The Power of Change: 3 Ways to Positively Affect Your World

“Change does not roll in on the wheels of inevitability, but comes through continuous struggle. And so we must straighten our backs and work for our freedom. A man can’t ride you unless your back is bent.”  Martin Luther King, Jr.

Today the word “change” seems to only be used as political slogans, but that is not the only difference between what the word means today versus what it stood for during the lifetime of Martin Luther King, Jr. We want and need change today just as much as in the 1950s & 60s, but the difference is that today we feel entitled to change. We believe that it is something that should be provided to us rather than something that we must work towards.

The entitlement mentality does not just stop at politics; it creeps into our everyday lives, our businesses, even the way that we interact with our families. If we don’t like the way something is going, we demand that someone else fix it. A quick survey of Facebook, Twitter, and other social media sites at any given second of the day quickly confirms the fact that people like to complain, but no one is willing to act or offer any productive solutions (see my article Problem Solver).  What Martin Luther King, Jr. understood, that we refuse to follow, is that we are the only ones responsible for creating a better brighter future for ourselves, our businesses, and our communities.

If you want to see real change happen in your life, business, or community there are three things that you must consistently keep in mind:

During the Civil War, the “fog of war” was quite literal; gun and cannon smoke made it very hard for soldiers to see what was in front of them. The flag bearer helped motivate and move the troops forward amidst the fear and confusion. Whatever direction the flag was going, the soldiers would follow. Many battles were won because the flag bearer refused to lose hope and retreat. He led the charge straight to the enemy’s lines. If you want to facilitate change, you have to lead the charge, holding the flag up high so that it can be seen by all. Show people that there is hope and light at the end of the tunnel. Change is never born out of hopelessness (that is what holds people captive to the status quo), but hope will break the chains of despair and send people rushing towards the front lines of a better and stronger future.

If you want to affect positive change in your business, you have to get your team on board. They have to understand the big picture; they have to know where you are taking them before they are willing to follow. This means that in order to lead people towards change you must set a high standard of openness. There should be no dark corners in your organization. Dark corners are where doubt likes to hide – don’t leave people in the dark with doubt as their companion.

We often hear others tell us to “lead by example.” I think that this is a dangerous statement without adding a qualifier. The fact is that if we are in a position of leadership, people will do as we do. It is true we must lead by example; that happens naturally. The real qualifier is do we know where we are leading people? Setting a “high standard” does little to affect change if we don’t know what the standard stands for.  We must learn to act with purpose, reason, and, yes, common sense if we want others to follow us.

PrevPreviousProblem Solver: The Number One Key to Successful Business
NextState of Mind: Why Wanting More Always Leads to FailureNext 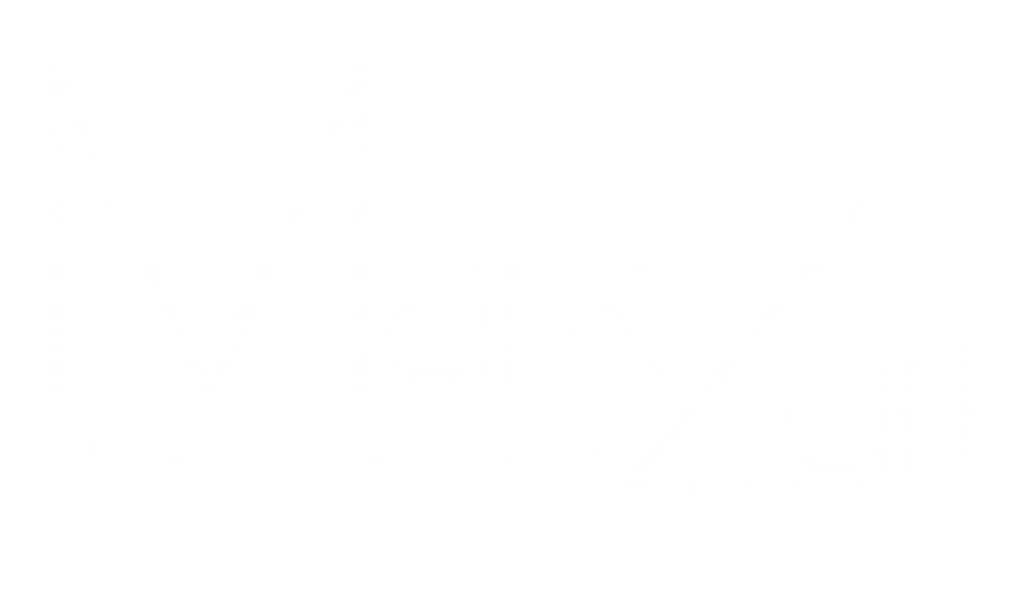